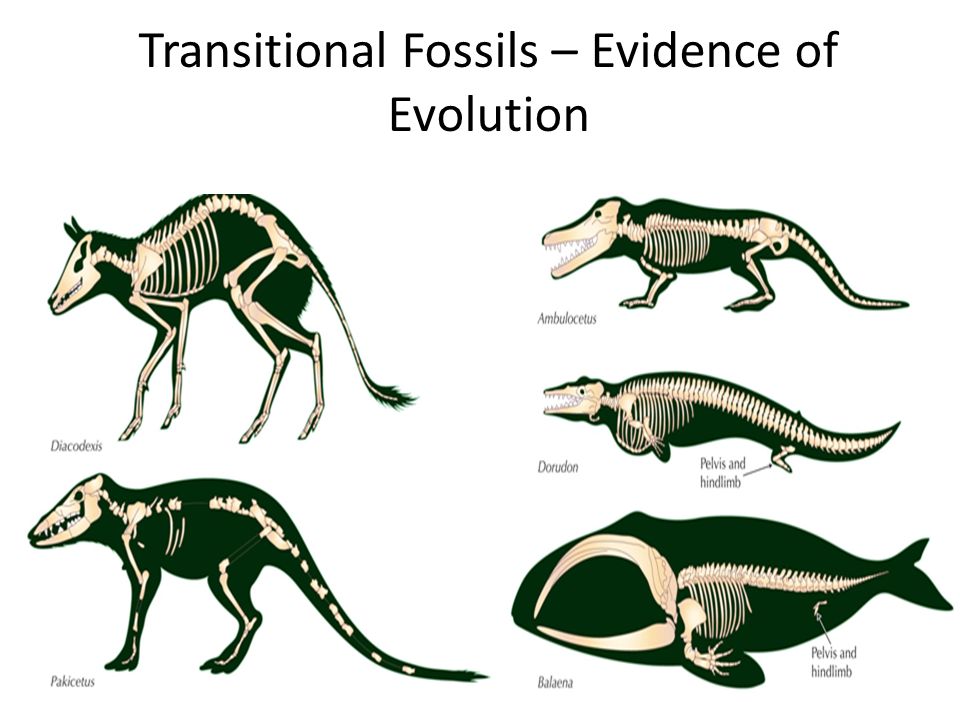 What is a Transitional Fossil?

A transitional fossil is a fossil of an organism that has traits from multiple evolutionary stages. Proponents of creationism claim that “evolutionists have had over 140 years to find a transitional fossil and nothing approaching a conclusive transitionalform has ever been found”, despite the discovery of Archaeopteryx (a transitional form between maniraptoran dinosaurs and basal (primitive) birds, and among the best examples of evolution) only two years after Darwin published The Origin of Species. Creationists say that we never saw evolution happen, but transitional fossils are the next best thing.

What are Transitional Forms?

“A transitional form is an organism that has features intermediate of its ancestors and progeny. The term is most common in evolution to refer to organisms that show certain features (wings, feathers, gills and so on) partly in development. In theory, every fossil is a transitional form if it has descendants and each living creature is a transition between its parent and its offspring. However, evolution is about the features of populations rather than individuals; the transition at the species level can be too small in fossils; so the list below concentrates on broad transitional features and the genus or larger group.”

Transitions in vertebrates before the Cenozoic

Response: The fact that some transitional fossils are not preserved does not disprove evolution. Evolutionary biologists do not expect that all transitional forms will be found and realize that many species leave no fossils at all. Lots of organisms don’t fossilize well and the environmental conditions for forming good fossils are not that common. So, science actually predicts that for many evolutionary changes there will be gaps in the record.

Also, scientists have found many transitional fossils. For example, there are fossils of transitional organisms between modern birds and their theropod dinosaur ancestors, and between whales and their terrestrial mammal ancestors.