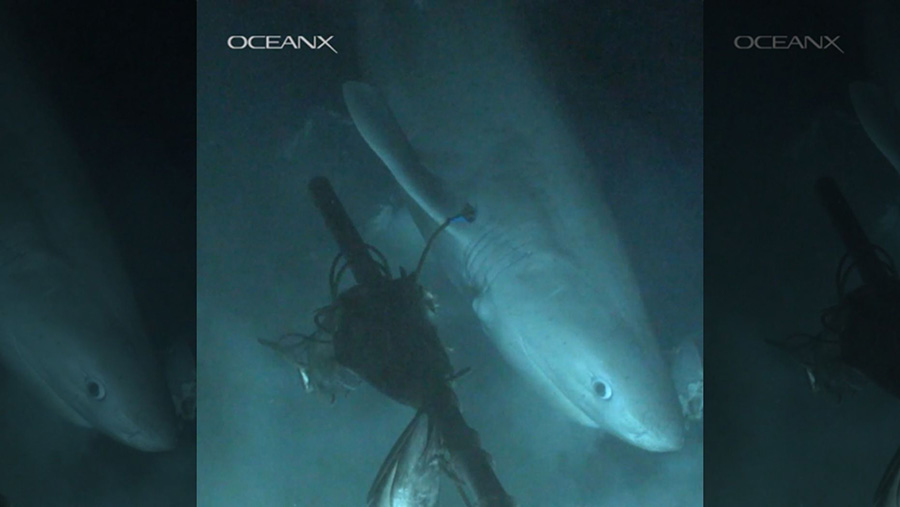 Researchers have captured the mysterious bluntnose sixgill shark on film, a creature that has been on Earth since before the dinosaurs.

Described as "perfectly efficient" by the team from OceanX and Florida State University, the bluntnose sixgill shark is largely still an unknown to researchers, despite having been on the planet for nearly 200 million years.

Occasionally, they come to the shallow waters, rising from depths as far as 8,200 feet, according to Science Alert, where they arrive under the blanket of the night sky to feed.

In capturing the mysterious bluntnose sixgill on film in the Bahamas, the researchers also managed to achieve history. They were able to tag the creature from a submersible vessel, the first time that feat has been achieved.

"Because bluntnose sixgills are a deep sea species, it’s hard on them physiologically to be tagged in this way," the researchers wrote in a blog post, describing the achievement. "In their typical life cycle, they won’t experience daylight, and very rarely will they feel the low pressure, warmer temperatures of surface waters. Typically, the data obtained after surface tagging of a six gill is believed to be skewed, as the shark does not return to its natural behaviors for some time after the tagging." 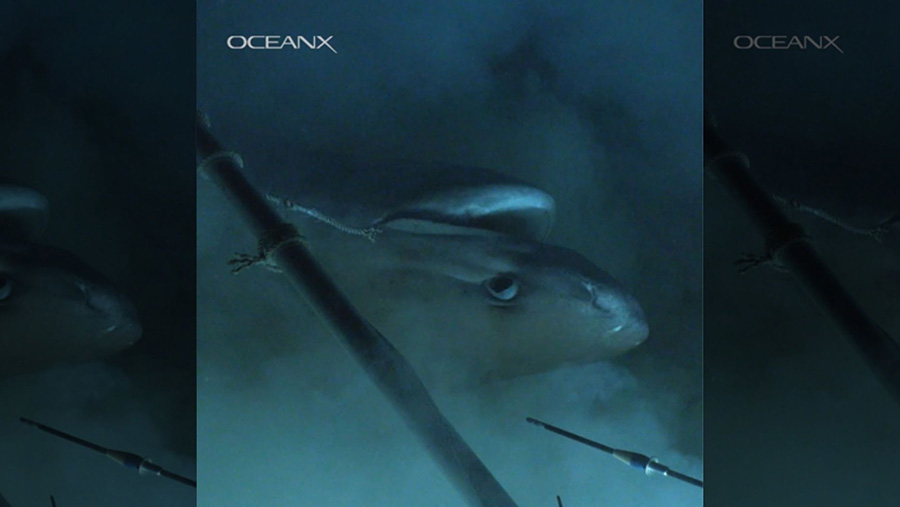 Bluntnose sixgill sharks are thought to have lifespans approaching 80 years and could grow to 16 feet in length. According to National Geographic, they are not considered dangerous to humans unless provoked. They largely consist on a diet of fallen carcasses, using their serrated teeth to act like knives and tear the flesh away from the dead bodies.

Footage of the shark was also posted to Facebook and it has been viewed nearly 25,000 times.

Based on fossil records of the perplexing predator, sixgill sharks have evolved little since the early Jurassic period.

The footage of the sixgill shark is a rare treat for researchers, as the creature has rarely been spotted on film before. In 2016, a team working with OceanGate, an organization that provides subsea research and exploration, filmed a sixgill shark alongside dogfish near British Columbia’s Desolation Sound.

A new species of the shark, the Atlantic sixgill shark, was discovered by scientists in 2018.