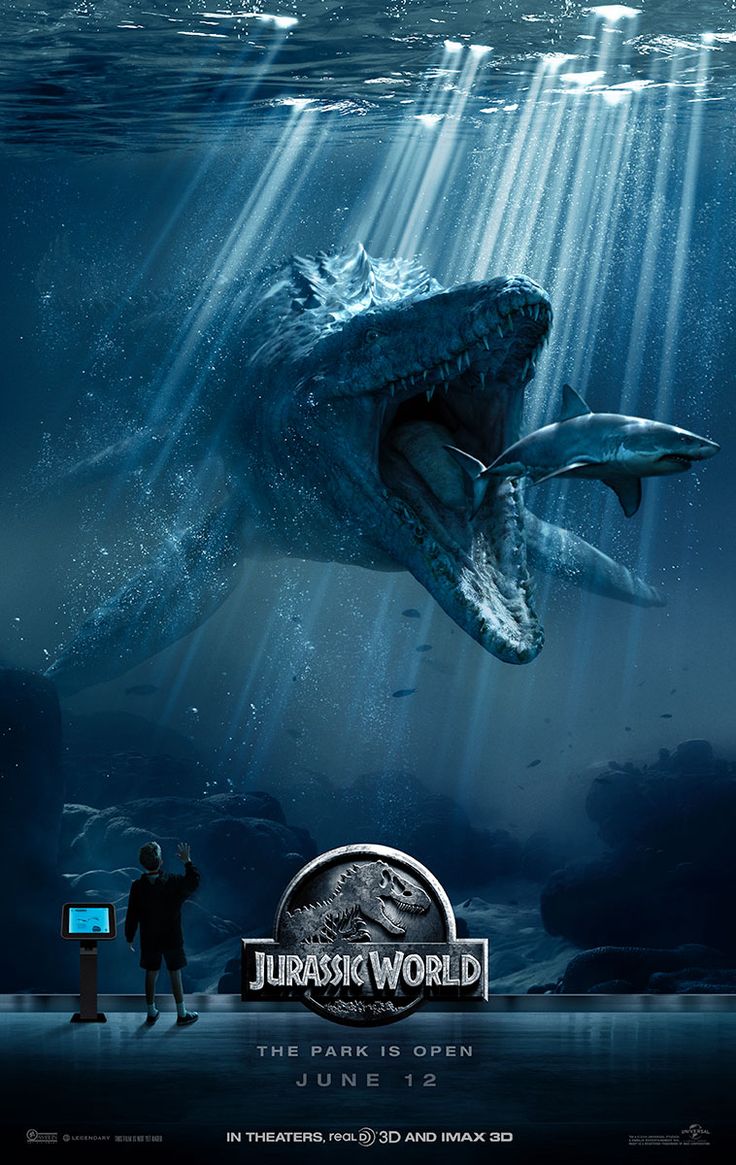 The franchise fans can look forward to some aquatic adventure in the upcoming Jurassic Park sequel.

Jurassic World 2, the upcoming science fiction adventure film, titled Fallen Kingdom, is darker, scarier and filled with lot of surprises. If there is something that the franchise fans are excited about the movie, it is the return of their favourite characters, including the Tyrannosaurus rex, popularly known as Rexy.

With the popular T. rex , Velociraptor Blue is confirmed to return in the new Jurassic Park sequel and the new concept art for upcoming Pez collection hints at the return of Mosasaurus and Dilophosaurus.

“A Jurassic World Gift Tin will be released June 1. This tin will feature Jurassic World Click and Play Pez and a Jurassic World board came in which the tops of the pez can be used as playing pieces. The mockups on display at the Expo feature a Tyrannosaurus, a Triceratops, a Mosasaurus, and perhaps an Edmontosaurus,” stated the company through a press release.

Meanwhile, a fansite called Jurassic Outpost stated that the Mosasaurus and Dilophosaurus are included in the collection just because of their popularity and they may not be featured in Fallen Kingdom.

“The Tyrannosaurus rex, Blue, and Triceratops also appeared on the recently unveiled Fallen Kingdom promo merch (in fact, the Triceratops sports a similar pose), and now the Mosasaurus and Dilophosaurus join them. While the first three are certainly part of the new film, as they have film renders and art, the Mosasaurus and Dilophosaurus remain unconfirmed. It’s very possible that they were simply included in the lineup due to their popularity with kids and fans alike (much like with many Jurassic World 2015 toys),” stated the website.