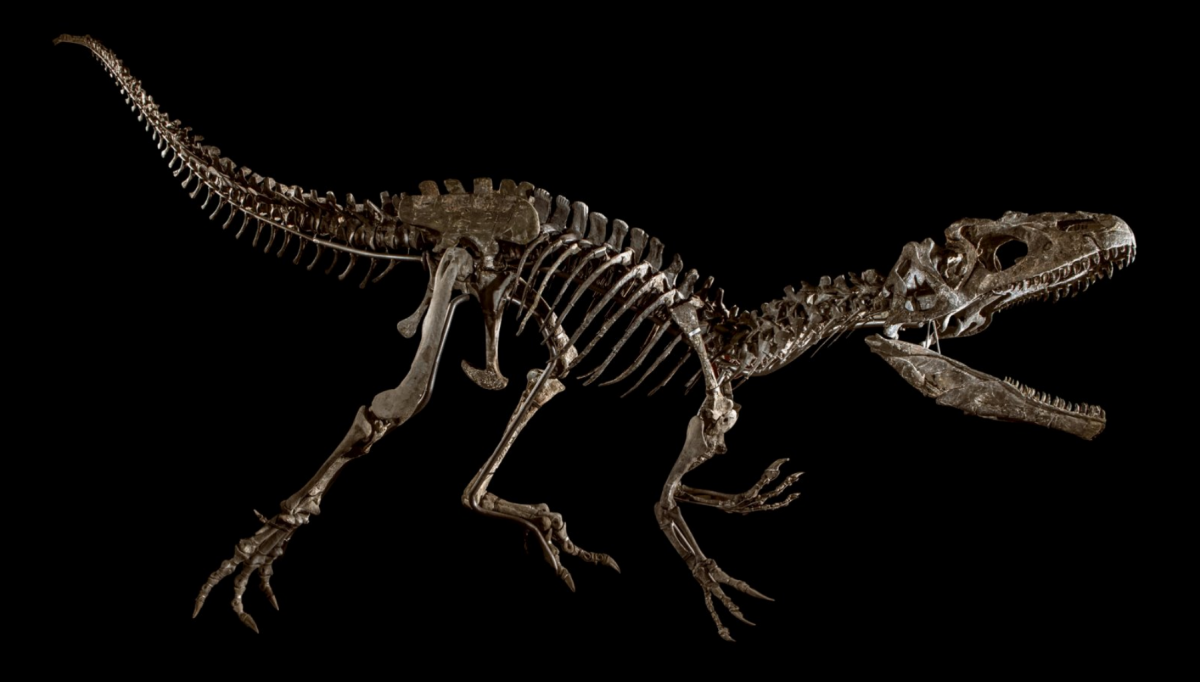 If you’re searching for that perfect new statement piece for your living room or foyer, you might find your answer not in the flagship boutiques of luxury design brands, but in the halls of natural history museums.

Cult favourites
While the majority of dinosaur enthusiasts have usually been Europeans and Americans, including Hollywood actors Nicholas Cage and Leonardo DiCaprio, interest has picked up among Chinese buyers over the last few years. Large specimens are often on show in key spots in the owners’ homes, while smaller ones can more easily be whisked away into storage.

Sharon Kwok-Pong, conservationist and wife of Tatler 500 lister Stanley Pong, is an avid fossil collector in Hong Kong. She started collecting amber at the age of 14 and now has a Pterodactyl, Triceratops and T-Rex claws in her personal collection. Certain buyers have also been known to purchase fossils with the purpose of donating them to science museums.

Still, the dinosaur market remains comparatively small compared to other treasures more typically found under the hammer—possibly due to their unwieldy sizes. (The skeletons that Binoche et Giquello sold measured 3.8m and 12m long.) Only around five dinosaurs are sold globally every year.