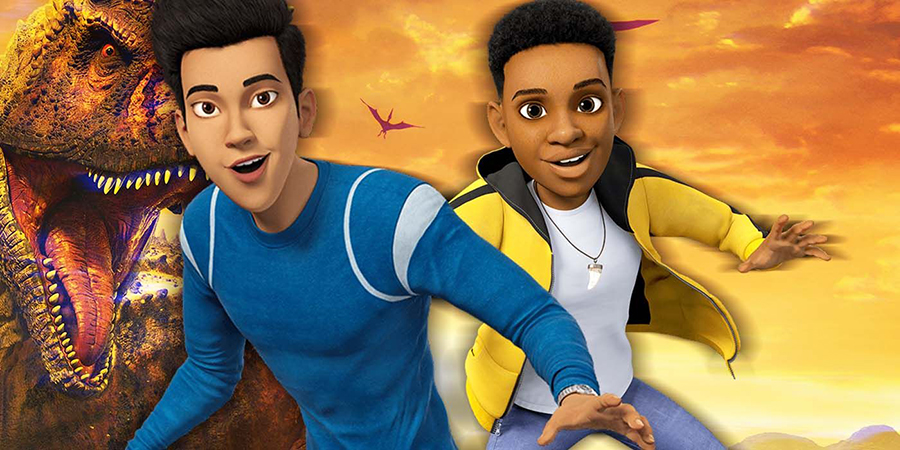 Jurassic World: Camp Cretaceous just had its own civil war as the kids lost the plot on the island, with humans and dinos threatening them.

In Jurassic World: Camp Cretaceous, there have been minor fallouts between the teens before but nothing too damaging to their relationships. After all, they're stronger and safer together, and better equipped to survive Isla Nublar by having each other's backs. However, in the dangerous third season, a massive rift opens up, creating a civil war that'll have dire repercussions moving forward.

It happens between Kenji and Darius in the final episode, "Stay on Mission," with the former being furious that the team was willing to sacrifice Brooklynn's life to recover crucial data. Knowing that Dr. Wu's laptop had intel that could expose his sinister experiments, they had embarked on a heist to steal the computer and once they escaped with the information, they planned to alert the relevant authorities.

However, Wu's mercenaries were more brutal than first assumed and while they did steal the laptop, Brooklynn ended up being left behind. Ironically, she was the one who urged them to abandon her for the greater good. When they arranged for a swap, Kenji was the first one to be adamant that Brooklynn's life came before bringing Wu's empire down. 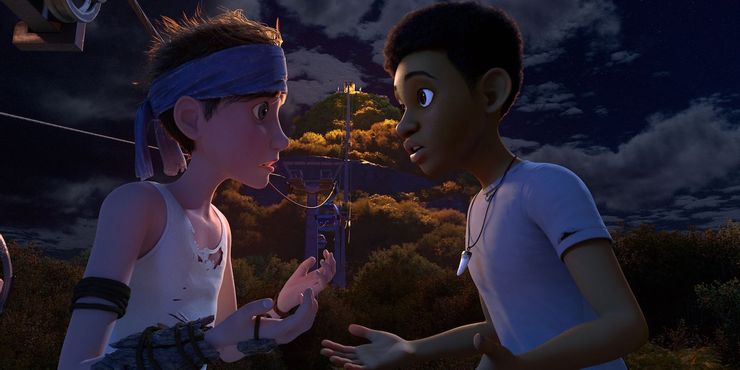 They set up a scam to exchange the machine, and while it got destroyed, they managed to copy data onto a flash drive. It culminated with them rescuing Brooklynn and getting help from their surroundings, dinos included, to board a boat and leave the island. But rather than celebrate their victory, Kenji was livid with Darius. He had a dark moment, telling Darius they were no longer friends, and he clearly doesn't hold the camp in the same light anymore.

Previously, Kenji almost lost Sammy due to poisoning from the Scorpios Rex, and he also has abandonment issues with his family, so yet another brush with Brooklynn's mortality drove him over the edge. Given that Darius was training him as a leader, Kenji may well try to take over, assert dominance or rebel against the others.

To him, Darius can't protect the crew anymore and after learning so much from everyone else, Kenji wants to steer the ship. He could even try to sway Sammy to his side, as she has a crush on him and would understand the sanctity of life, along with Ben, who was abandoned in Season 1 when they thought he died.

Ultimately, Kenji doesn't care if Darius was listening to Brooklynn; he just wants to save them but despite his good intentions, he's not leadership material. Kenji isn't as smart, brave or physical as the others and as he warns Darius, it's clear that he -- and whoever follows him en route to Costa Rica -- will complicate the mission.