This 'Jurassic Park' Kit Has Everything a Visitor Needs | Paleontology World 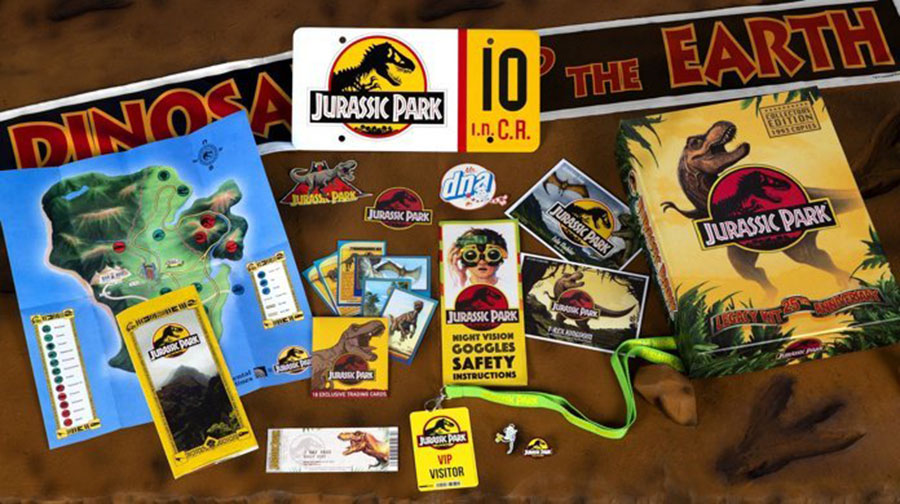 Fans of Jurassic Park and Jurassic World can now order Visitor Center kits that are loaded with fun goodies. It's like visiting the park gift shop without having to deal with those pesky rampaging dinosaurs! 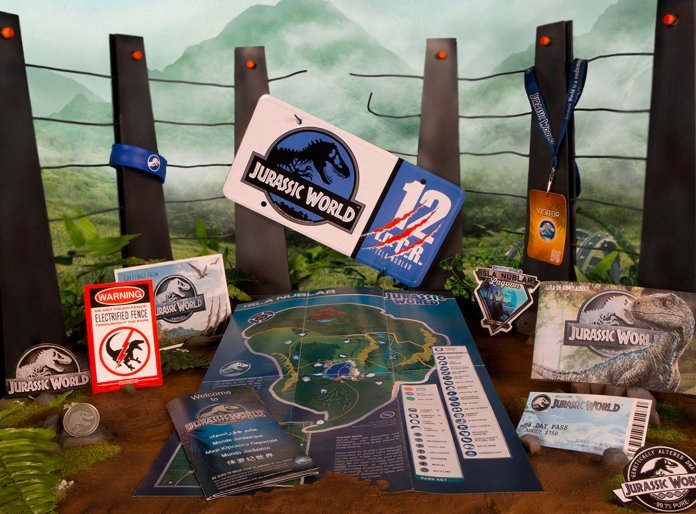 Pre-order quantities on both of these kits are limited, but you'll definitely want to go for the Jurassic Park kit right away since it's a limited edition. If you own a Jeep it would be worth getting for the license plate alone.

On a related note, the Jurassic World: Fallen Kingdom Super Colossal T-Rex is a whopping 3-feet long and can be ordered on Amazon for $52.98. However, A battle damaged version that roars is available via Walmart for $49 with free 2-day shipping. The official description for the standard T-Rex reads:

From the Jurassic World: Fallen Kingdom movie comes this Super Colossal Tyrannosaurus Rex! Watch out! This Super Colossal T-Rex is on a rampage! Approximately 3-feet long when fully assembled, this massive menace is based on the iconic T-Rex. The T-Rex features an articulated jaw, arms, and legs. Swoop down and pick up smaller, helpless dinosaurs with its articulated jaw to swallow smaller prey whole! This amazing T-Rex functions as a neat carrying unit as well. Open T-Rex's belly compartment to remove any eaten figures.

How Did Baryonyx Change What We Knew About Spinosaurs?

The Iranian woman’s first venture will be to...

"Jurassic World" is Getting a 'POKÉMON GO'-Style Game With Dinosaurs

Paleontologists in Alabama have announced...

The dicynodont from the Late...

The skull of an ancient giant panda (...

A new study based on recent findings...