Flowering Plants Originated Between 149 and 256 Million Years Ago, Researchers Say 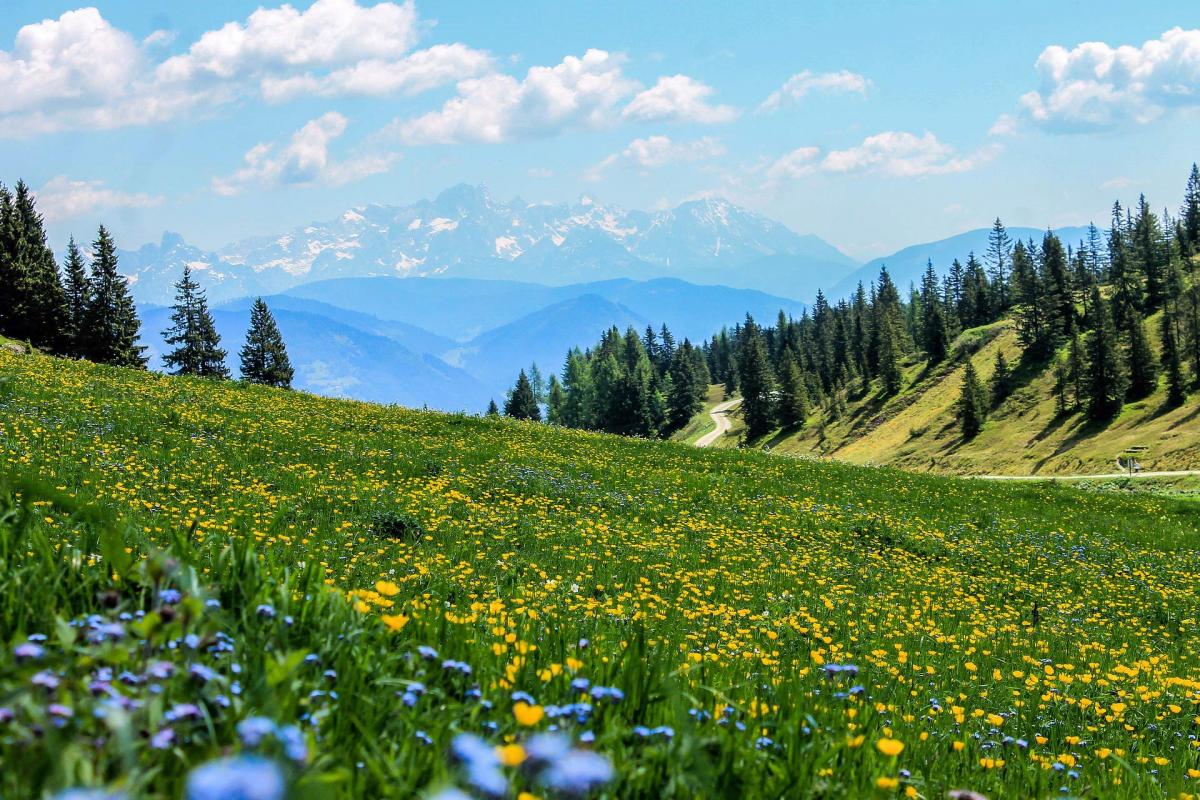 Angiosperms (flowering plants) are neither as old as suggested by previous molecular studies, nor as young as a literal interpretation of their fossil record, according to new research.

“The discrepancy between estimates of angiosperm evolution from molecular data and fossil records has caused much debate,” said co-author Dr. Jose Barba-Montoya, of University College London.

“Even Darwin described the origin of this group as an ‘abominable mystery’.”

“To uncover the key to solving the mystery of when flowers originated, we carefully analyzed the genetic make-up of flowering plants, and the rate at which mutations accumulate in their genomes.”

Through the lens of the fossil record, angiosperms appear to have diversified suddenly, precipitating a Cretaceous Terrestrial Revolution in which pollinators, herbivores and predators underwent explosive co-evolution.

Molecular-clock dating studies, however, have suggested a much older origin for angiosperms, implying a cryptic evolution of flowers that is not documented in the fossil record.

“In large part, the discrepancy between these two approaches is an artifact of false precision on both paleontological and molecular evolutionary timescales,” said co-lead author Professor Philip Donoghue, from the University of Bristol.

Paleontological timescales calibrate the family tree of plants to geological time based on the oldest fossil evidence for its component branches.

Molecular timescales build on this approach, using additional evidence from genomes for the genetic distances between species, aiming to overcome gaps in the fossil record.

“Similarly, interpretations of the fossil record have not fully recognized its shortcomings as an archive of evolutionary history, that is, that the oldest fossil evidence of angiosperms comes from very advanced, not primitive flowering plant lineages,” Professor Donoghue said.

The team compiled a large collection of genetic data for many angiosperm groups including a dataset of 83 genes from 644 taxa, together with a comprehensive set of fossil evidence to address the timescale of angiosperm diversification.

“By using Bayesian statistical methods that borrow tools from physics and mathematics to model how the evolutionary rate changes with time, we showed that there are broad uncertainties in the estimates of flowering plant age, all compatible with early to mid-Cretaceous origin for the group,” said co-author Dr. Mario dos Reis, from Queen Mary University of London.

This research was presented in a paper published in the journal New Phytologist on February 5, 2018.