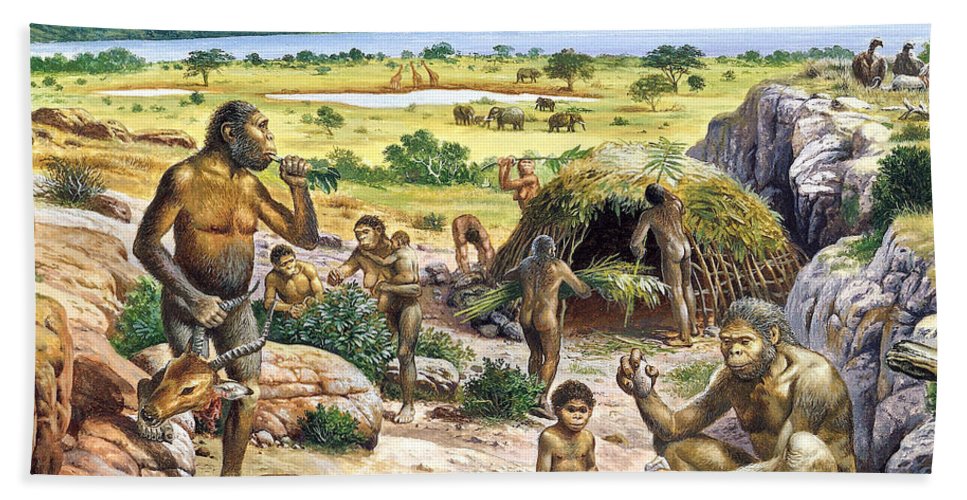 The Quaternary Period is typically defined by the cyclic growth and decay of continental ice sheets associated with Milankovitch cycles and the associated climate and environmental changes that occurred.

The Quaternary Period follows the Neogene Period and extends to the present. The Quaternary covers the time span of glaciations classified as the Pleistocene, and includes the present interglacial time-period, the Holocene.

Quaternary stratigraphers usually worked with regional subdivisions. From the 1970s, the International Commission on Stratigraphy (ICS) tried to make a single geologic time scale based on GSSP's, which could be used internationally. The Quaternary subdivisions were defined based on biostratigraphy instead of paleoclimate.

This led to the problem that the proposed base of the Pleistocene was at 1.805 Mya, long after the start of the major glaciations of the northern hemisphere. The ICS then proposed to abolish use of the name Quaternary altogether, which appeared unacceptable to the International Union for Quaternary Research (INQUA).

In 2009, it was decided to make the Quaternary the youngest period of the Cenozoic Era with its base at 2.588 Mya and including the Gelasian stage, which was formerly considered part of the Neogene Period and Pliocene Epoch.

The Anthropocene has been proposed as a third epoch as a mark of the anthropogenic impact on the global environment starting with the Industrial Revolution, or about 200 years ago. The Anthropocene is not officially designated by the ICS, but a working group has been working on a proposal for the creation of an epoch or sub-period. 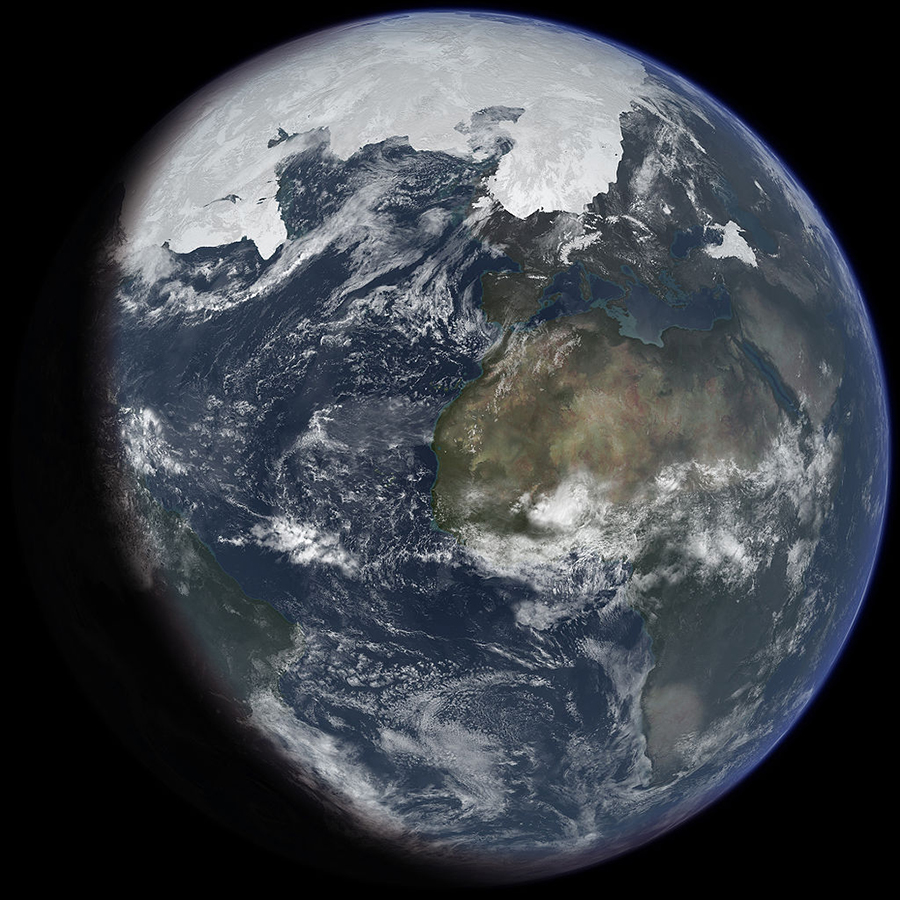 The 2.6 million years of the Quaternary represents the time during which recognizable humans existed. Over this geologically short time period, there has been relatively little change in the distribution of the continents due to plate tectonics.

The Quaternary geological record is preserved in greater detail than that for earlier periods.

The major geographical changes during this time period included the emergence of the Strait of Bosphorus and Skagerrak during glacial epochs, which respectively turned the Black Sea and Baltic Sea into fresh water, followed by their flooding (and return to salt water) by rising sea level; the periodic filling of the English Channel, forming a land bridge between Britain and the European mainland; the periodic closing of the Bering Strait, forming the land bridge between Asia and North America; and the periodic flash flooding of Scablands of the American Northwest by glacial water.

The current extent of Hudson Bay, the Great Lakes and other major lakes of North America are a consequence of the Canadian Shield's readjustment since the last ice age; different shorelines have existed over the course of Quaternary time.