We’re Not Running Out of Dinosaurs’: Why is There a Boom in Fossils? | Paleontology World

We’re Not Running Out of Dinosaurs’: Why is There a Boom in Fossils? 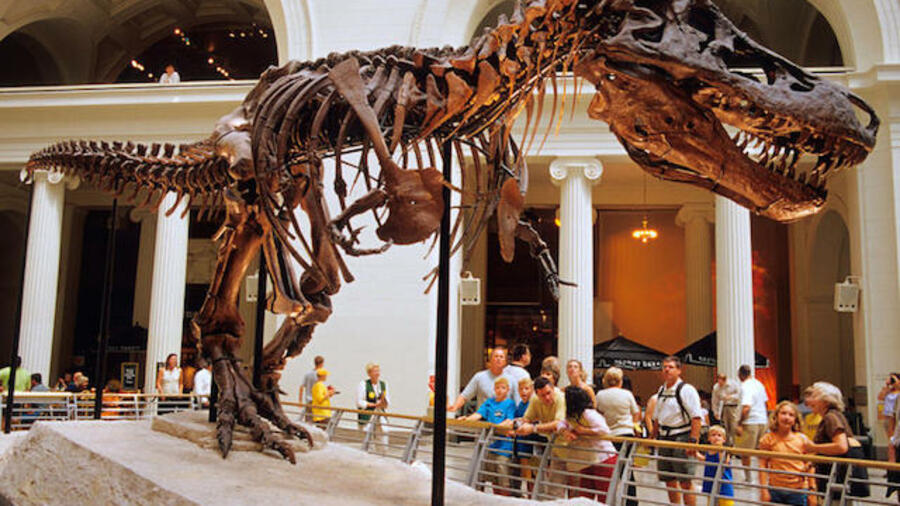 The dinosaurs went extinct about 65 million years ago; still, they are the major attraction of any paleontologist. For those who don’t know the scientists who study dinosaur bones (or fossils) are called paleontologists. Yes, Ross Geller’s occupation in sitcom Friends.

When the first part of Jurassic Park came way back in 1993, it rekindled the paleontology occupation. J. Horner, a paleontologist the brain behind the first installment of Jurrasic Park himself, witnessed a surge in his classes after the release of the movie. Its been 27 years, but as the title suggests, Dinosaurs have never really run out of business. According to a report in SMH,

Today close to one new dinosaur species is discovered every week. This year the big find to hit the headlines is a new species, and likely a new genus of tyrannosaur exhumed from the dust of Alberta, Canada.

Just as their theories, the paleontologists have evolved over time too. They are the ones who study life and making them. They now know dinosaurs as nature’s great success stories. The largest creatures reigned for over 165 million years on Earth, weathering tremendous upheaval.

Continents broke apart, volcanoes rained lava, temperatures and toxic gases climbed, monster wildfires scarred the land. Still, dinosaurs spread to all its corners, growing to the size of passenger planes or emerging in strange new shapes, including, eventually, as birds. Even after so many years, Centuries, traces of them still get attention and are constantly worked on.

“Out in the field, the tools are still mostly what they were when he started. Dinosaur bones eventually become rock (and in some places, such as Australia, gemstone), which makes them nearly impossible to pick out from the landscape with scanners. Yet, back in the lab, X-rays, 3D printing, even molecular particle accelerators now come into play. “And we can send drones out for us now to take pictures,” Horner says.

Sam Neill, who played Dr. Grant in the first three Jurassic Park films, has acknowledged a possible July return to production on...

Jurassic World: Dominion” is supposed to mark the end of the new trilogy. However, the producers are planning to use the film to setup...

Concept art for Jurassic World confirms another hybrid dinosaur, known as the...

An analysis of the fossilized vertebrate remains from the Jurassic Mygatt-Moore Quarry in Colorado has revealed the bones of a...

A grade I listed dinosaur statue in London has been damaged, leaving people connected to the site distraught.