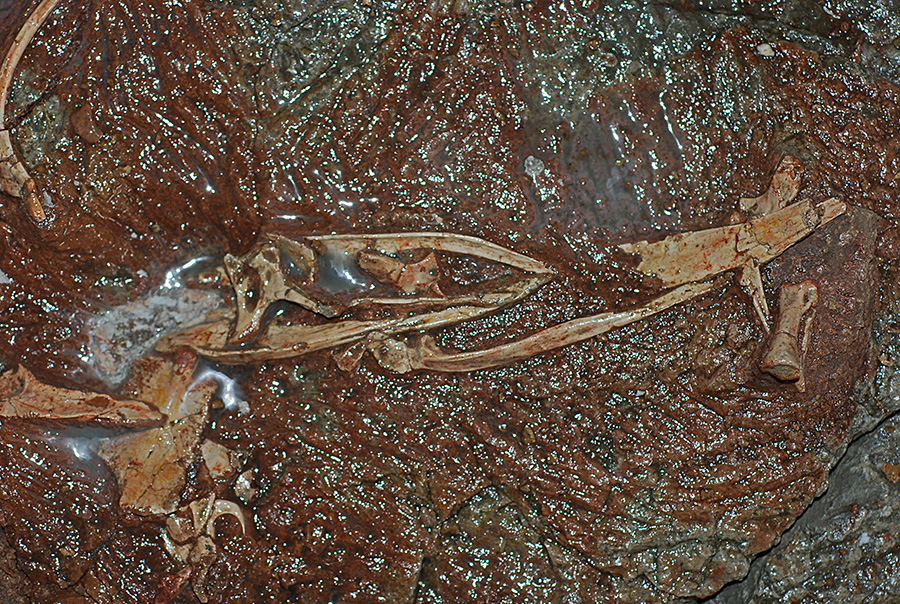 An international team of researchers discovered a new species of dinosaur, Xiyunykus pengi, during an expedition to Xinjiang, China. The discovery is the latest stemming from a partnership between the George Washington University and the Chinese Academy of Sciences. The findings were published today in Current Biology along with the description of a second new intermediate species, Bannykus wulatensis.

Xiyunykus and Bannykus are both alvarezsaurs, an enigmatic group of dinosaurs that share many characteristics with birds. Their bodies are slender, with a bird-like skull and many small teeth instead of the usual large, sharp cutting teeth of their meat-eating relatives.

"When we described the first well-known alvarezsaur, Mononykus, in 1993, we were amazed at the contrast between its mole-like arms and its roadrunner-like body, but there were few fossils connecting it back to other theropod groups," James Clark, the Ronald Weintraub Professor of Biology at the GW Columbian College of Arts and Sciences, said. 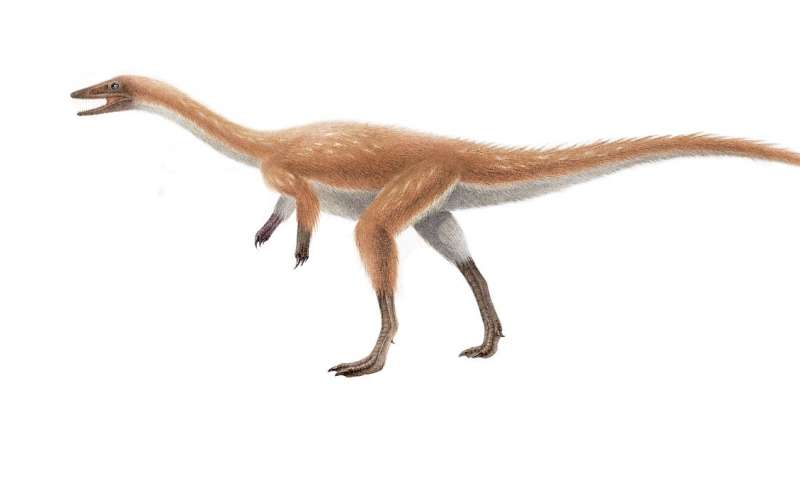 However, alvarezsaurs did not always look this way. Early members of the group had relatively long arms with strong-clawed hands and typical meat-eating teeth. Over time, the alvarezsaurs evolved into dinosaurs with mole-like arms and a single claw. The discovery of the new specimens allowed the researchers to uncover an important shift in how the specialized features of the alvarezsaurs evolved.

"It can be hard to pin down the relationships of highly specialized animals. But fossil species with transitional features, like Xiyunykus and Bannykus, are tremendously helpful because they link bizarre anatomical features to more typical ones," Jonah Choiniere, an associate professor at Wits University and member of the research team, said. 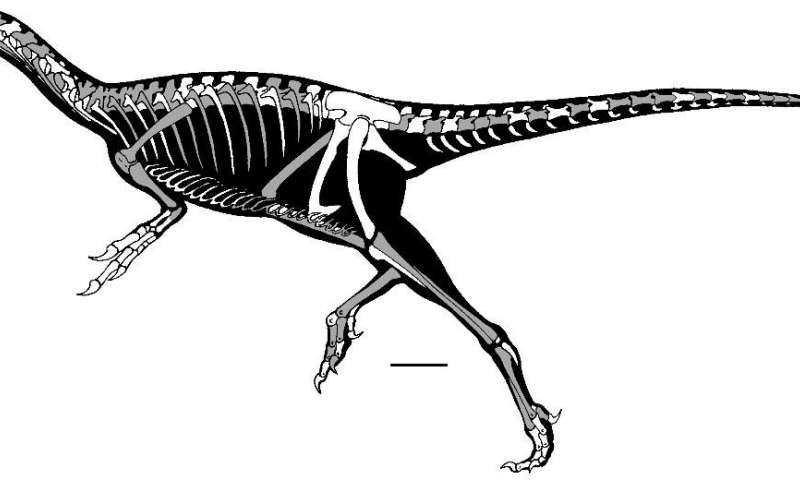 The fossils were discovered during an expedition co-led by Dr. Clark and Xing Xu of the Institute of Vertebrate Paleontology and Paleoanthropology at the Chinese Academy of Sciences. Xiyunykus pengi is the ninth species of dinosaur identified by the partnership between GW and the academy.

"Our international field teams have been tremendously productive over the years," Dr. Xu said. "This research showcases just some of our incredible discoveries." 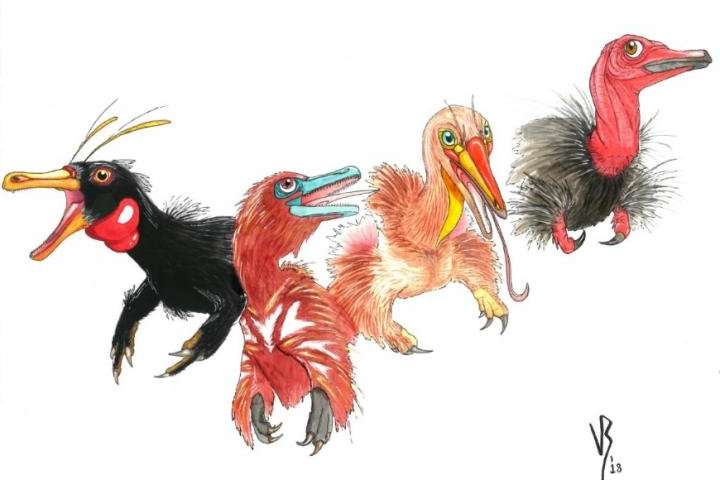