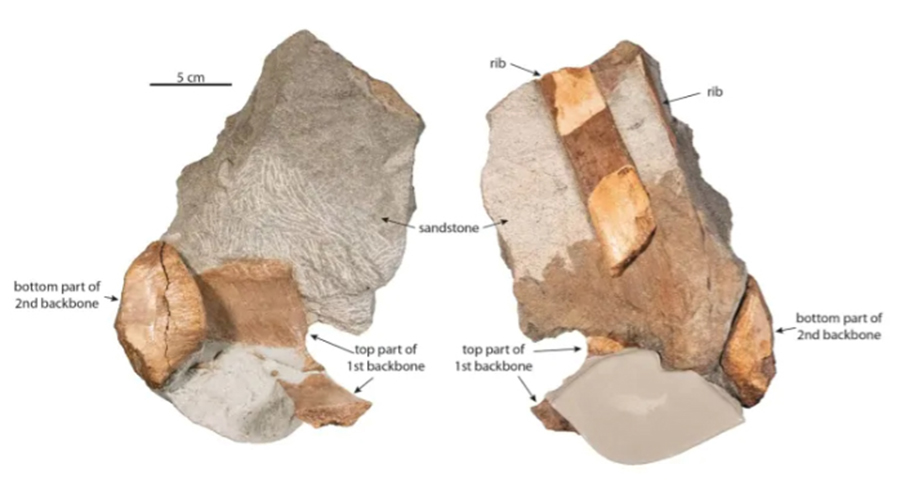 Bones unearthed 90 years ago in northeastern B.C. have finally been identified as the 95-million-year-old remnants of an ankylosaurian dinosaur — a group of animals known to have tail clubs.

"It's the first record of dinosaur bones from this particular group of dinosaurs in British Columbia," said Victoria Arbour, who led work to identify the fossils.

Arbour, curator of paleontology at the Royal B.C. Museum, said this also marks the first time dinosaur bones from this era were discovered in B.C.

The fossils were originally found in 1930 along the Pine River, near Chetwynd, in the province's northeast region. 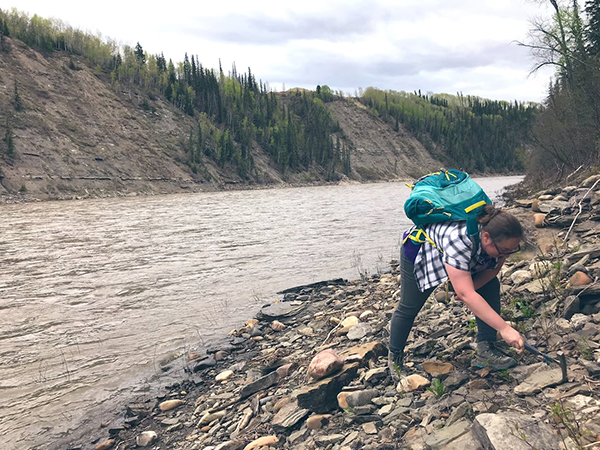 The rib and two broken vertebrae come from a stocky, four-legged dinosaur with bony plates and spikes. Some ankylosaurian species are known for the distinct ball of bone at the tip of their tail called a 'tail club,' said Arbour.

The long-overlooked fossils are currently part of the Canadian Museum of Nature's collection.

"The work of Dr. Arbour and her peers in this paper reminds us of the central role played by museum collections, the source of exciting new discoveries even decades after specimens are acquired," said Jack Lohman, CEO of the Royal B.C. Museum, in a news release. 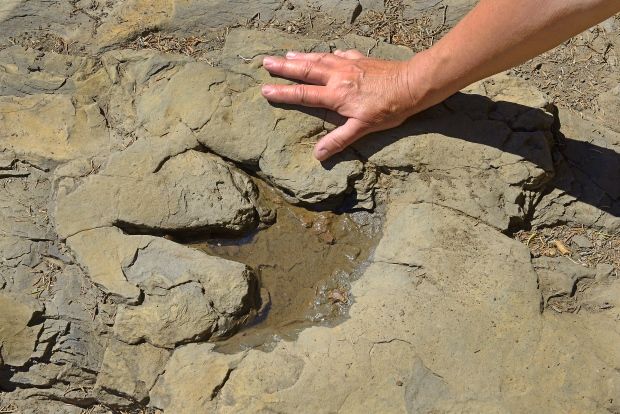 So, how did they determine that these fossil bones came from an ankylosaur?

"It all has to do with the rocks that they come from," said Arbour. "This is why when fossils are collected, it's so important to note down where exactly they were found with as much detail as possible."

Ankylosaurian footprints had previously been found in the Peace River region. Arbour hopes this latest revelation means there are more bones to be discovered in the area.

For those interested in learning more about the discovery, Arbour's paper — An ankylosaurian dinosaur from the Cenomanian Dunvegan Formation of northeastern British Columbia, Canada  — can be found here. 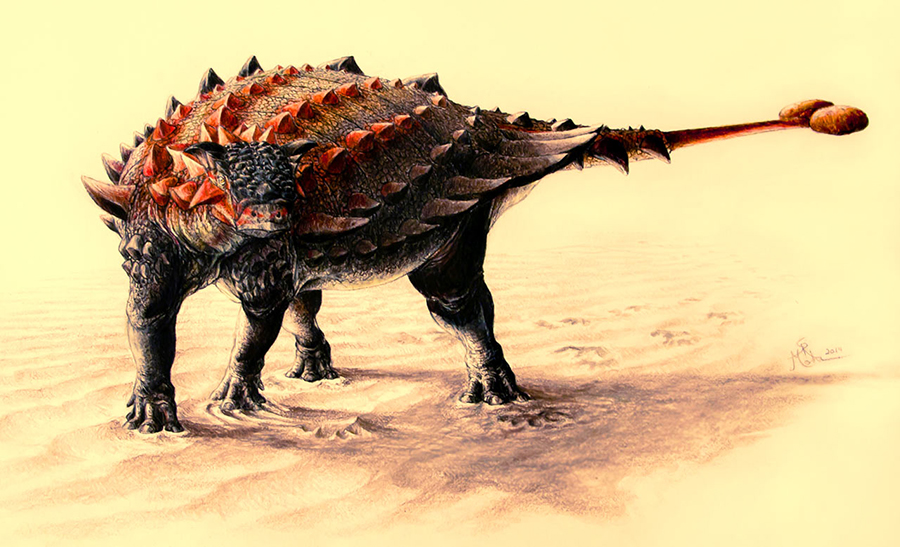 A fossil nest found in China shows that coloured...

When I read Michael Crichton’s famous ...

Dinosaurs Get Their Close-Ups In These Stunning Photos

THE LAST OF the dinosaurs died off 65...

Could Modern Humans Survive an Asteroid Impact, Like What Killed the Dinosaurs?

We know that an enormous meteorite hit the Gulf of...

If the doomsday asteroid that hit the earth was 30 seconds late, we wouldn't have Jurassic Park movies. Here's what else would happen...

Named Eomonachus belegaerensis, the marine creature was around 2.5 m (8.2 feet) in length and has a...

Chinese researchers have found a peculiar fossil plant with leaves and fruits of different morphologies dating back about 125 million...

TRT World talks to Serdar Mayda, paleontologist, about the Mastodon remains that were recently unearthed in Canakkale’s Ezine district...

A new re-examination of fossil material housed in the Sedgwick Museum of Cambridge and the Booth Museum at Brighton has revealed the...

Male or Female Dinosaur? It's Not Easy to Tell Them Apart

Paleontologists seek the secrets of dinosaur sexes. They're making progress figuring out how male and female dinosaurs differed....

Jurassic World Evolution: Complete Edition on Switch is a Must-Buy for Park-Building Fans