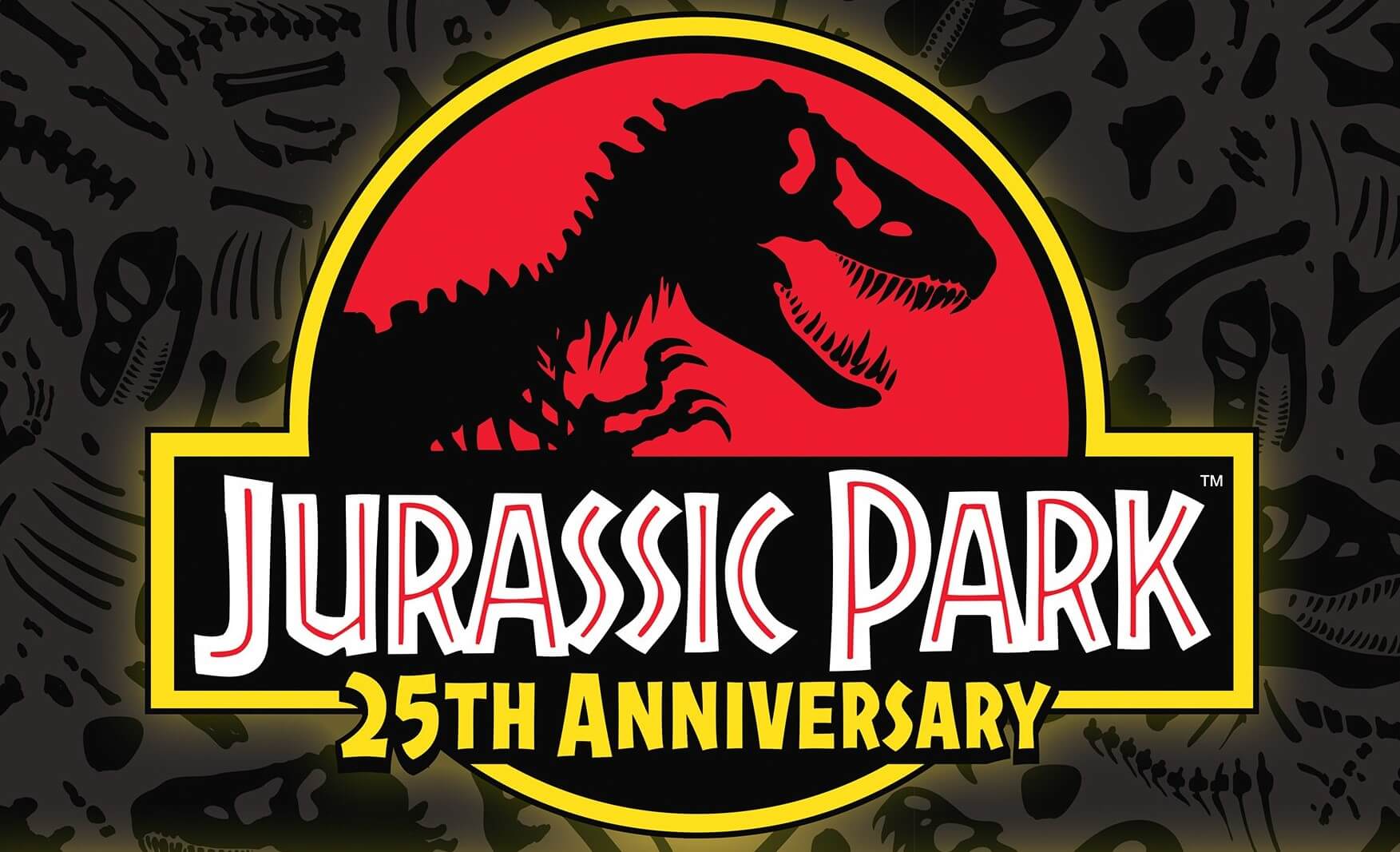 The movie-inspired, UGC contest will encourage fans to relive their favorite scenes from the classic film.

GLOBAL–Universal Brand Development and creative network Tongal have come together to launch a user-generated content contest that celebrates the 25th anniversary of Jurassic Park’s theatrical release as well as the upcoming release of Jurassic World: Fallen Kingdom.

The contest invites fans from across the globe to submit videos where they either "relive" or "recreate" their favorite moments from the Jurassic Park film. To promote the contest, a video was released that uses fan-generated content with special guests Chris Pratt and Bryce Dallas Howard.

Fans who choose to relive their favorite moments from Jurassic Park are asked to submit a video about their favorite scene from the film and the impact it had on them. Alternatively, fans who want to recreate their most memorable moments are encouraged to use their imaginations to create scenes using animation, illustration, toys, family members, costumes, pets, special effects and more.

You can submit your video from today until January 22, 2018, on JurassicWorld.com/JP25.

Director Colin Trevorrow has revealed that...

Jurassic Park: All 6 Dinosaurs That Appear In The First Movie Explained

The first movie in the...

Long-Necked Dinosaurs Rotated Their Forefeet To The Side