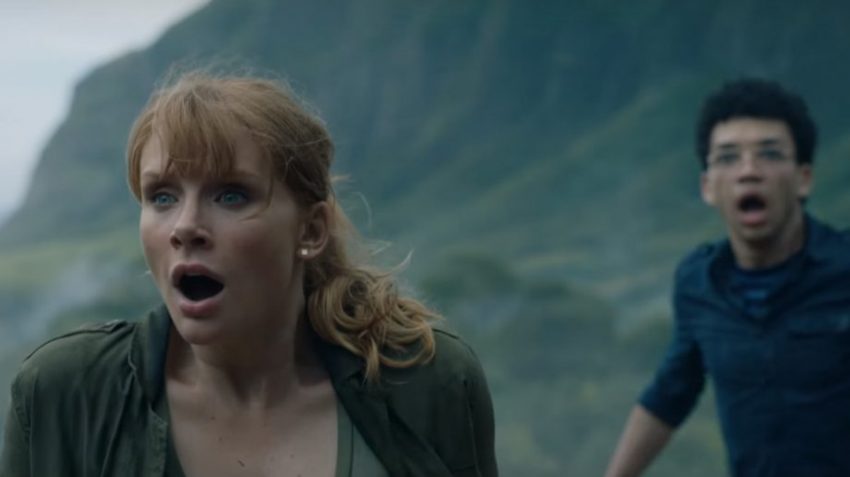 Teaser trailer of the American movie ‘Jurassic World: Fallen Kingdom’ has been released by Universal Pictures as a sequel to $1.6 grossing Jurassic World. J.A Bayona is directing the movie.

The story revolves around Chris Patt and Bryce Dallas Howard finding new dinosaurs to encounter who are more fiery and dangerous than the last time they were on-screen.

Dinosaurs aren’t the only things that they are trying to escape but an erupting volcano is also one of the big concerns.

The 15 second teaser trailer is set to get all the fans together as the trailer is going to be released on Thursday December 7.

Jeff Goldblum, who starred in the original 1993 Jurassic Park and its 1997 sequel The Lost World: Jurassic Park will make his long-awaited return to the series as quirky chaos theory mathematician Dr Ian Malcolm.