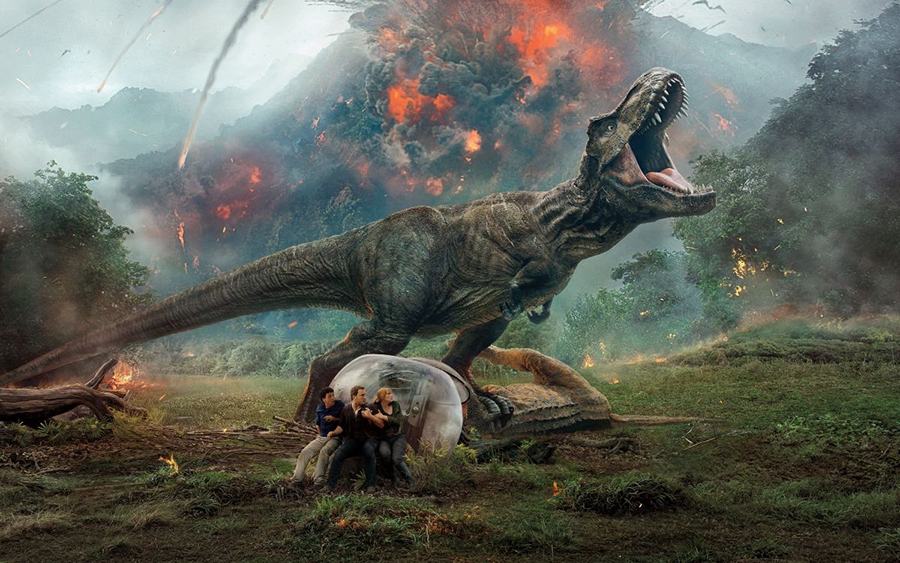 The third film in the Jurassic World series will shoot under the working title of Arcadia and is set to head to Canada in the first quarter of next year.

According to the latest issue of Production Weekly, with a tip of the hat to Jurassic Outpost, the movie will shoot under that working title, which was also the name of the boat which transported the dinosaurs off Isla Nublar in Jurassic World: Fallen Kingdom.

An entry on the Directors Guild of Canada’s latest list of productions taking place in British Columbia reveals that Arcadia will be filming in Vancouver between 24 February and 6 March.

Previous films in the franchise have also utilised working titles to conceal their productions, including Ebb Tide for Jurassic World and Ancient Futures for Fallen Kingdom.

The third Jurassic World movie — a continuation of the Jurassic Park franchise — will see Colin Trevorrow return to the director’s chair after ceding control to J.A. Bayona for 2018’s Fallen Kingdom.

Trevorrow remained aboard to co-write the script with his regular collaborator Derek Connolly. 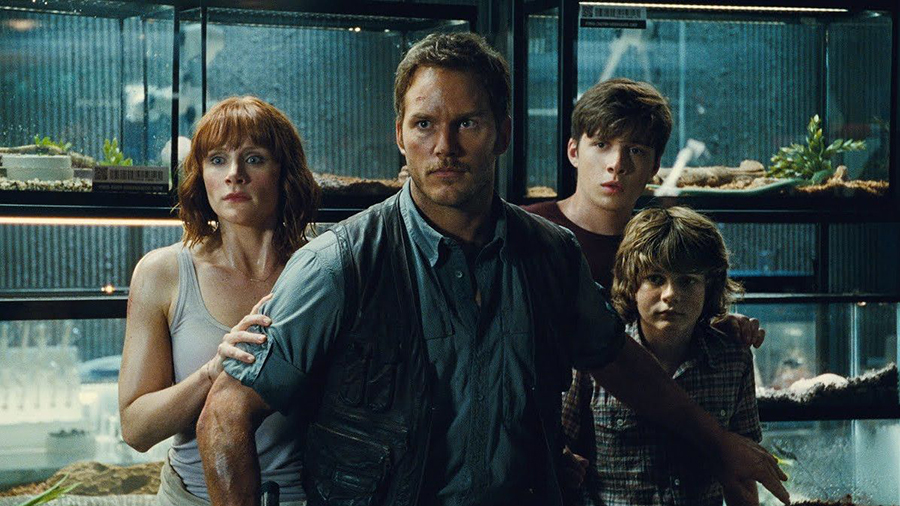 Jurassic World 3 will take place in a world in which dinosaurs are able to roam, after multiple species escaped during the conclusion of Fallen Kingdom.

That strand was picked up by the short film Battle at Big Rock, which Trevorrow directed in secret prior to its release earlier this year.

The new film will also bring in members of the original Jurassic Park cast, including Sam Neill and Laura Dern as well as Jeff Goldblum, who appeared briefly in Fallen Kingdom.

She added: “I want for the third Jurassic World to be able to blow your mind in terms of being like: 'Whoa, this is where this technology can go. This is what the world could really turn into if this technology fell into the wrong hands.'“

How Fossil Fuel Use Is Making Carbon Dating Less Accurate

The scientific process of ...

Fossilized footprints from an iguana-like...

A collaborative research project carried out...

The largest and most complete...

How 'Jurassic World: Fallen Kingdom' Broke Hearts With The Brachiosaurus

Well it’s about time a movie director is having some...