How Much Did Chris Pratt Make For 'Jurassic World: Fallen Kingdom'? | Paleontology World 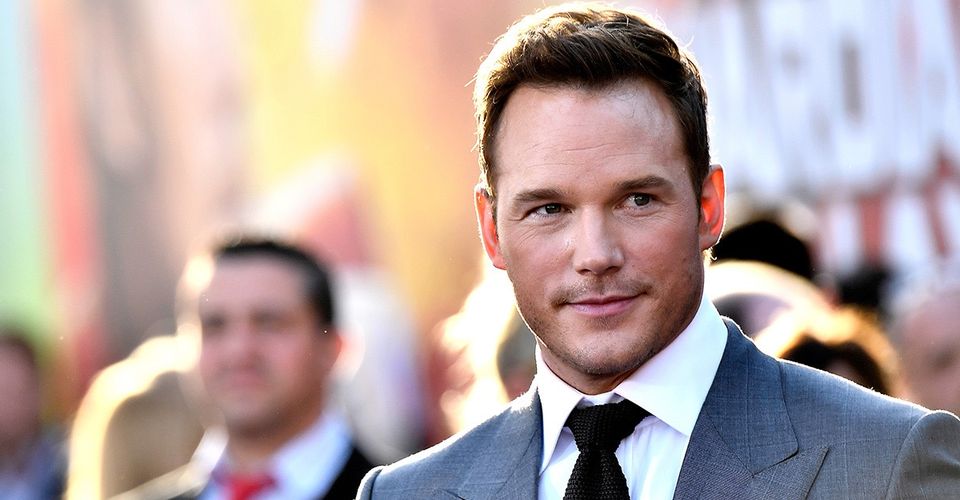 With Jurassic World going down as a huge hit at the box office, it was time for Pratt to raise the amount of money that he was making.

Making the transition from film to television is pretty difficult for most performers, but there have been some who have done this well and have thrived. Of course, having a golden opportunity for a big role makes things easier. As we have seen since his Parks and Rec days, Chris Pratt has become a force on the big screen by playing Star-Lord in the MCU and by playing Owen in the Jurassic World series.

The Jurassic World films have been gigantic hits at the box office so far, and they have completely resurrected a film franchise that many people thought was all but done. The success of these films has gotten people wondering about how much money Chris Pratt is making from them.

Let’s look and see how much Chris Pratt made for Jurassic World: Fallen Kingdom!

He Made 7 Figures For Jurassic World

In order to see how Pratt’s pay changed over time, we need to take things back to the first installment in the modern franchise. This will help paint a clearer picture of how things have shifted for the star.

Back in 2015, Jurassic World was set for release, and there was a lot of hype around the movie. Even though the Jurassic Park franchise had tapered off, this film was ushering in a new era with fresh characters and incredible CGI, leading many to believe that it could be just what the doctor ordered for fans. Turns out, the hype was for real, and soon, the world was hooked on dinosaurs once again.

According to Box Office Mojo, Jurassic World would pull down $1.67 billion at the box office, making it a colossal success that sparked a new set of films. The casting was great, the film was entertaining, and it sparked even more optimism for future installments.

For his performance in the film, it has been reported that Chris Pratt was given a seven-figure check, though no specific amount is known. This was a nice chunk of change for Pratt, who was coming into his own as a leading man. Sure, television work is great and all, but many people eventually want to be the face of the franchise. For Pratt, this marked the second franchise he was fronting, along with Guardians of the Galaxy.

With Jurassic World going down as a huge hit at the box office, it was time for Pratt to raise the amount of money that he was making.

He Made $10 Million For Fallen Kingdom

Making seven figures to appear in a film is nothing to scoff at, and it was certainly a great starting point for Chris Pratt. However, when it was time for Jurassic World: Fallen Kingdom to hit theaters, Pratt would make sure to strike while the iron was hot and get himself a pay increase.

It has been reported that Pratt was able to get his pay up to $10 million for the sequel project, which was all but guaranteed to make a mint at the box office. Pratt had earned every single cent that he was getting paid, and clearly, the studio knew that they were going to continue getting the most from the performer.

Eventually, Jurassic World: Fallen Kingdom was released into theaters, officially setting up a trilogy film in the process. During this time, the project was able to net itself $1.3 billion at the box office, according to Box Office Mojo, making it two consecutive smash hits for the franchise.

Things had come a long way from where they were before, and it seemed like there was no stopping Jurassic World now. This meant that Pratt was basically everywhere thanks to the combined success of this franchise and the Guardians franchise.

With the trilogy film coming down the pipe, people are starting to get curious about the salary that Pratt will take home for the project.

His Pay For Jurassic World: Dominion Is Unknown

Jurassic World: Dominion is all set to be the third installment in the modern franchise, and there is optimism that it can put a nice bow on things or potentially leave the door open for more. Because he is the star, people are starting to get curious about how much Chris Pratt will be taking home.

At this time, there is no known salary for Chris Pratt for the trilogy flick, but if history tells us anything, we cannot imagine him making less than $10 million. We could see a scenario where he gets a smaller upfront pay in favor of profits, but those details might emerge later on down the line.

Nevertheless, the first two films in this franchise set up Dominion to be a massive hit, so hopefully the film’s biggest star can cash in while he can.

A $10 million check for one movie is quite the compensation, and it’s amazing that Pratt can still take this to another level.