A new species of dinosaur which lived between 130 to 138 million years ago has been identified by a team of palaeontologists in Spain.

Soriatitan golmayensis was a large, herbivorous animal estimated to be around 14 metres in length – larger than a double-decker bus. It belongs to a family of dinosaurs called brachiosauridae which were notable for their great size, elongated necks and tails, and relatively small heads.

The specimen was named after Soria, the region in north-central Spain where the bones were discovered.

It takes its place as the first species in an entirely new genus – a group of species within a taxonomic family – and is the first dinosaur from this family to be discovered in Europe.

“Until now it was believed that brachiosaurids had become extinct in Europe around 130 million years ago”, Rafael Royo, a palaeontologist at the Teruel-Dinopolis Joint Paleontological Foundation told Spanish newspaper El Pais.

Brachiosaurids lived around 150 million years ago in what is now Africa, the United States and Europe at a time when the continents were mostly joined together.

Then, in the early Cretaceous period – which began around 146 million-years-ago – they separated. Until the latest discovery, no confirmed brachiosaurid fossils had been found in Europe from after this time period, leading researchers to think that they had become extinct in the region.

When excavating the bones, the palaeontologists found teeth, spinal vertebrae, hip bones and leg bones, among other remains. Although some fossils which could possibly have belonged to brachiosaurids have been found in Europe before, researchers in those cases could not find enough of the skeleton to confirm the discovery.

“When you find a pair of bones it is difficult to know if it is a new species, but in this case, we have a general idea of ​​all the parts of the skeleton,” Royo told El Pais. 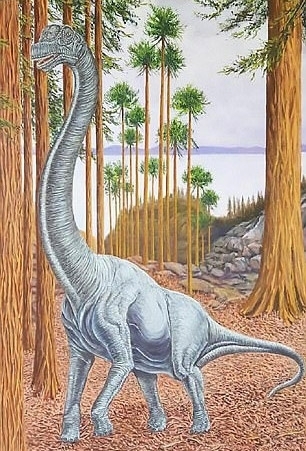 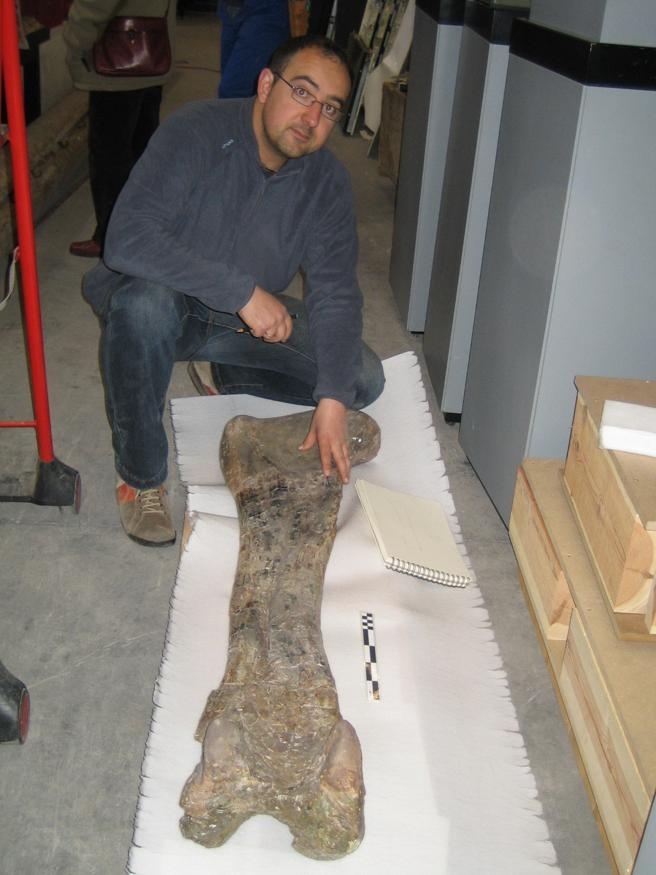 Despite its size, its teeth measure just 18mm which suggests it fed mostly on leaves and other plant materials like other brachiosauridae. During the period that Soriatitan lived, the Iberian Peninsula is thought to have had a subtropical climate, with flowing rivers and plentiful vegetation, allowing the species to flourish.

The fossils were found at a site near the municipality of Golmayo where bones from three other types of dinosaur had been found before. Spain is known for being one of the richest areas in the world for dinosaur fossil hunters.

The treasury of Niue have issued (9th January) a new...

Paleontologists Have Traced the Origin of Kangaroo

The appearance of the ancestors of modern...

A prehistoric crocodile did not...

‘Dinosaurs: The Myth-Busting Guide to Prehistoric Beasts’ Perpetuates Some Myths of Its Own

10 Fun Facts You Didn’t Know about “The Good Dinosaur”

Purussaurus, a top predator that...

The largest skin impression ever found a on...