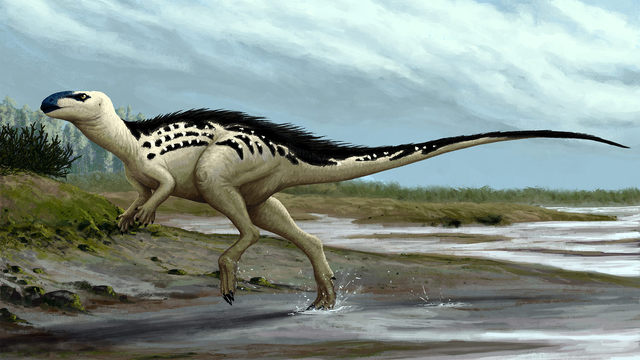 The dinosaur’s femur, found in Central Bohemia 14 years ago, is from a so-far unknown species that was called Burianosaurus augustai, Martun Mazuch, from the Institute of Geology and Paleontology of Charles University, which has participated in the research, has told CTK.

The new dinosaur was named after Czech artist Zdenek Burian and palaeontologist Josef Augusta, according to whose instructions Burian was drawing pictures of the prehistoric world and the animals inhabiting it.

Burianosaurus augustai belonged to the group of ornithopods, that is herbivorous ornithischian dinosaurs.

The team of researchers headed by palaeontologist Daniel Madzia has published the results of their finding in the Journal of Systematic Palaeontology. 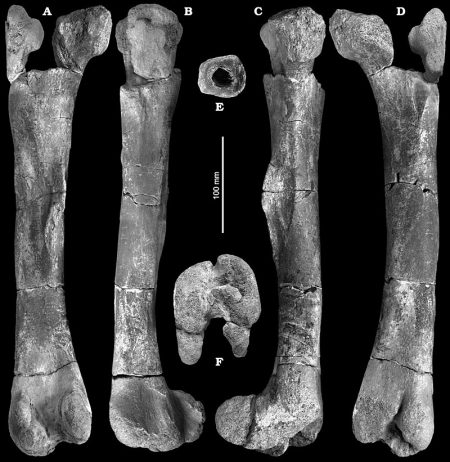 Physician Michal Moucka found the bone near a quarry in the vicinity of Kutna Hora on November 18, 2003.

According to experts, this dinosaur lived 80 to 90 million years ago. It was an insular species living in isolation. Part of Bohemia and a part of Germany formed one island then, Mazuch said.

“This is the only specimen of Burianosaurus augustus. Nowhere else remains of the same dinosaur were found, only of a similar one,” Mazuch said.

Madzia was also examining a tooth from a Czech collection that was considered to come from a Jurassic crocodile. However, he found out that it was a tooth of a dinosaur from the theropods group, Mazuch said.